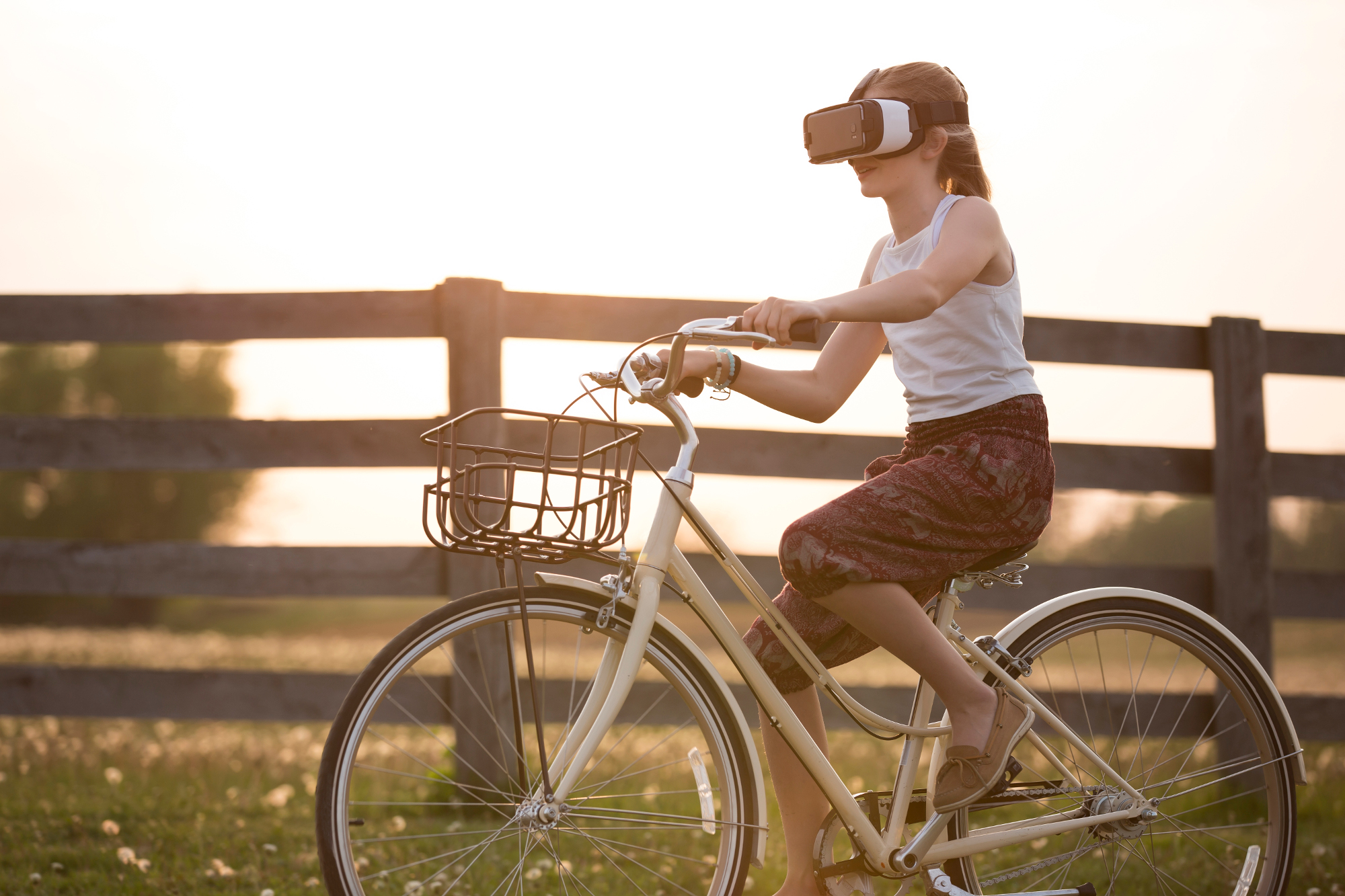 You can’t go very far on the internet or out in the real world without running into Pokemon GO. We at Tricky Fast have certainly spent our fair share of time discussing the game. A lot of that lately has been talking about our own Augmented Reality framework. We built it several years ago using a Unity client and Python server. It’s flexible enough to create many types of games and we’ve used it for Augmented Reality versions of hide and go seek, treasure hunts, and more! With the framework, you can quickly piece together gameplay elements to build a game similar to Pokemon GO that blends the real world with a virtual one.

Real world Augmented Reality games are great as they get people outdoors and out from behind their computers and TVs. We thought this was going to be a big deal in gaming a few years ago and are glad to finally see it coming into its own. There are some drawbacks to the technology, though. In particular, GPS doesn’t work well (or often at all) indoors. There are certainly ways to get around that in game design (as Pokemon GO has done), but new technologies such as Bluetooth Low Energy (BLE) beacons can also help with indoor localization. With the ever increasing horsepower of phones, it’s now also quite possible to use computer vision techniques such as visual SLAM to track the motion of the phone in real time. Visual SLAM uses the front facing camera and the differences between frames to determine what direction and how far the phone has moved.

Visual SLAM is particularly interesting as it solves another problem which happens both indoors and outdoors. Even when GPS data is working, it’s not particularly accurate and it tends to drift. Additionally, onboard sensors on phones are not terribly accurate either. Using visual SLAM to compensate for these things outdoors and indoors can lead to a more engaging Augmented Reality experience.

At Tricky Fast, we have spent time working with all of these technologies and are able to offer our services to any companies who may be interested in Augmented Reality projects. We also offer our Augmented Reality framework to anyone looking to build that type of game. Finally, we have deep experience with the Unity 3D engine and various server platforms which we can apply to any game projects, not just Augmented Reality.